Disputes are bound to happen in professional settings and in our personal lives. Negotiation, conflict resolution and collaboration skills are highly valued – and greatly needed – in today’s workplace. In fact, conflict resolution-related positions are expected to grow faster than the average occupation, according to the Department of Labor. It’s a market that demands skilled professionals to be qualified with a conflict management certification.

Disputes are bound to happen in professional settings and in our personal lives. Negotiation, conflict resolution and collaboration skills are highly valued – and greatly needed – in today’s workplace. In fact, conflict resolution-related positions are expected to grow faster than the average occupation, according to the Department of Labor. It’s a market that demands skilled professionals to be qualified with a conflict management certification.

Our online degree programs are designed for busy working adults just like you – intentionally structured to allow you to balance work, life and other commitments. As a student of ACU Online, you are part of a vibrant, virtual, Christ-centered community. In ACU Online’s graduate Certificate in Conflict Management program, you will develop the knowledge and skills necessary to help you manage conflict effectively and professionally in a variety of settings while fostering relationships and successfully moving parties to agreement.

All the Details on Your Degree

Work toward the graduate certificate will, in most cases, be applicable to the Master of Arts in Conflict Management and Resolution should you decide to pursue a graduate degree. 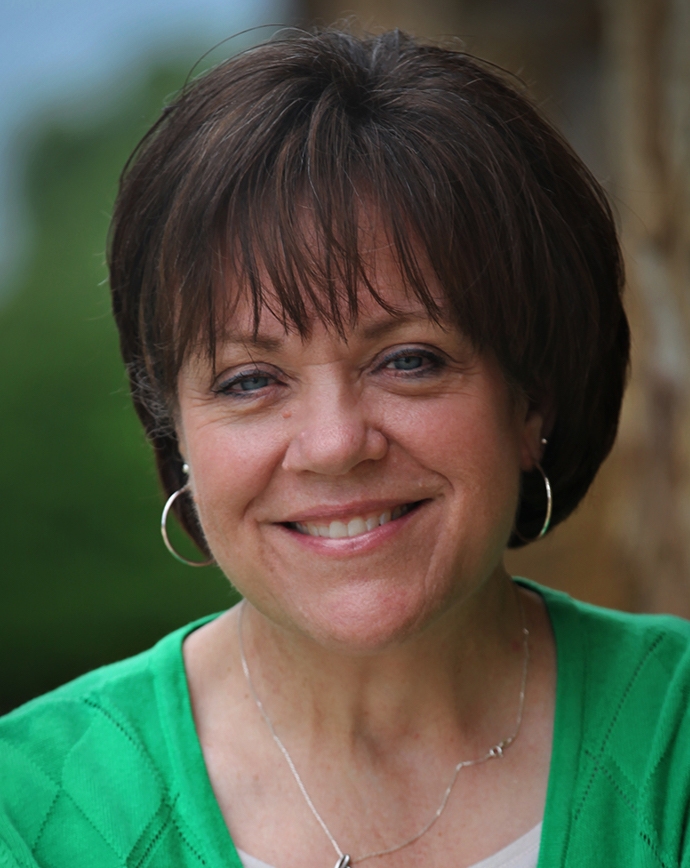 Dr. Kipi Fleming received her B.S.Ed in elementary education with an emphasis in reading from Abilene Christian University in 1985. Before the birth of her children, she taught first grade and later substituted in the public schools in Texas and Oklahoma at all levels. Dr. Fleming received her MACRR from ACU in 2010 and went on to complete her doctorate in conflict analysis and resolution from Nova Southeastern University in 2015 where her research concentrated on the biblical interpretation of marital submission and how it affects the Christian marriage relationship.

Dr. Fleming joined the faculty at the Duncum Center in the summer of 2015 as an adjunct professor and was named the conflict management program director at ACU Dallas in July of 2016. Her research interests include family conflict, gender and conflict, conflict in schools, leadership and conflict, church conflict, and conflict in American history. Dr. Fleming is a mediator for the Lubbock County Office of Dispute Resolution where she works primarily with families in divorce mediations. 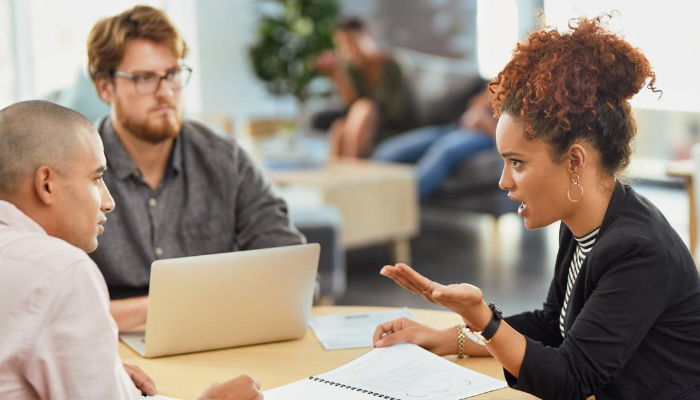 Conflict resolution can offer immense benefits to organizations. Learn how you can use mediation skills to build relationships and boost productivity in your work environment. 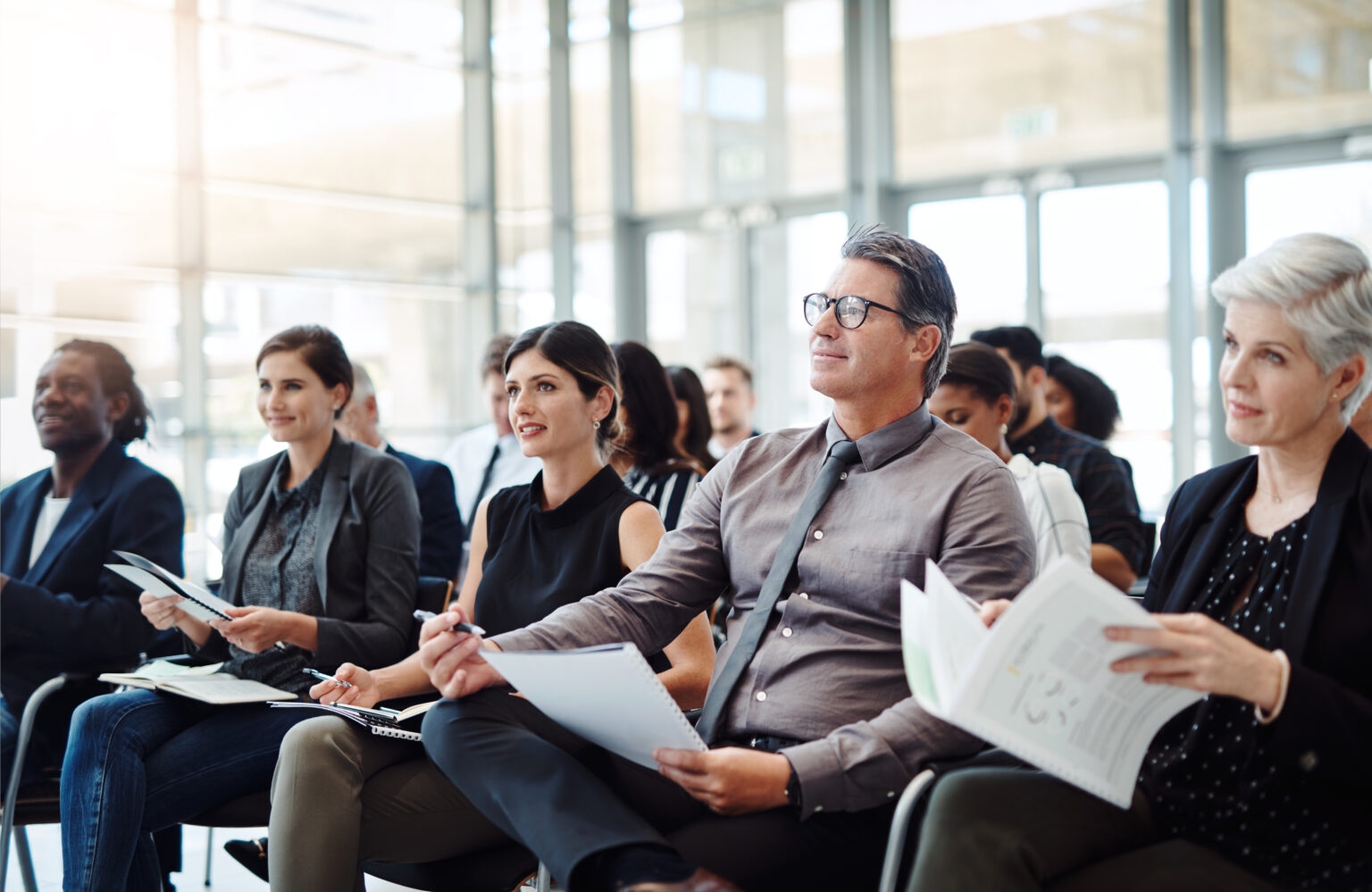 Furthering Your Career: Pursuing Professional Development vs. Earning A Degree

The job market is as competitive as ever. In order for you to advance your career and standout, additional education and training are a must. Check out our latest blog where we compare and contrast furthering your career by pursuing professional development opportunities vs. earning a degree. Read more to learn about which route might be best for you. 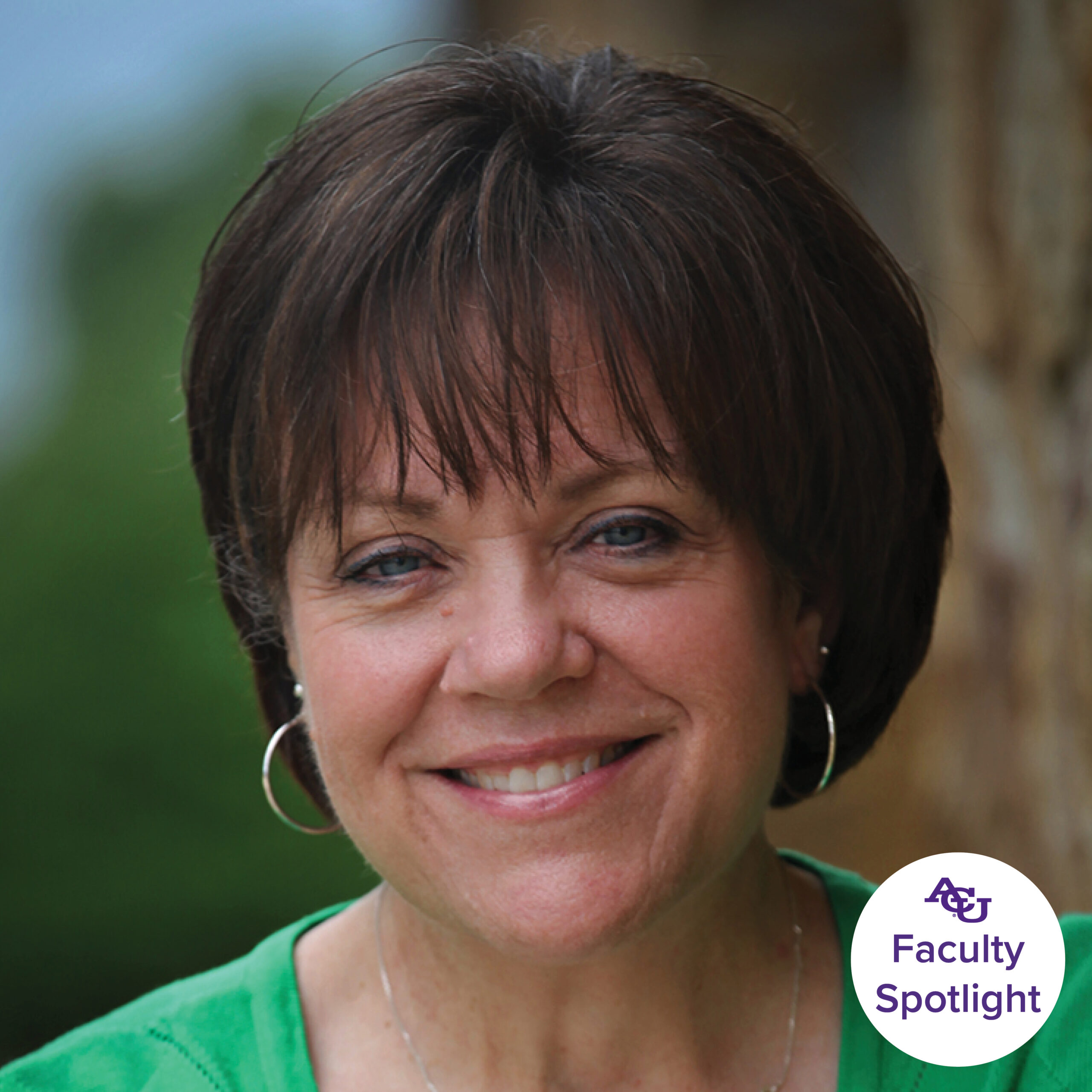 From a young age, we’re told to get along with others, yet many of us don’t know what that really looks like even in our adulthood. Program Director Dr. Kipi Fleming has a passion for helping others communicate productively. Find out why this student-turned educator calls ACU Online’s Master of Arts in Conflict Management and Resolution “a life-changing educational experience.” Why Certificate Programs Have Skyrocketed in Popularity

Recent statistics are showing a shift in higher education, with certificates increasing in popularity. Read on to find out the cause for this shift and which areas of study are in high demand. 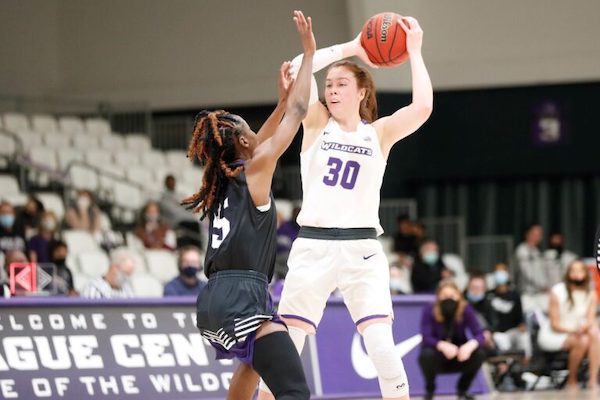 Meet Anna McLeod, recent Abilene Christian University alumna and former women’s basketball lead scorer. Check out our latest blog to see how ACU enabled her to excel from the court to the classroom both on campus and online during her time as a Wildcat. 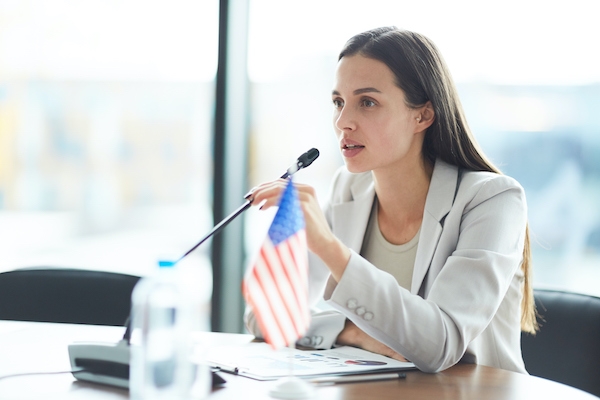 To be considered for admission, students must: 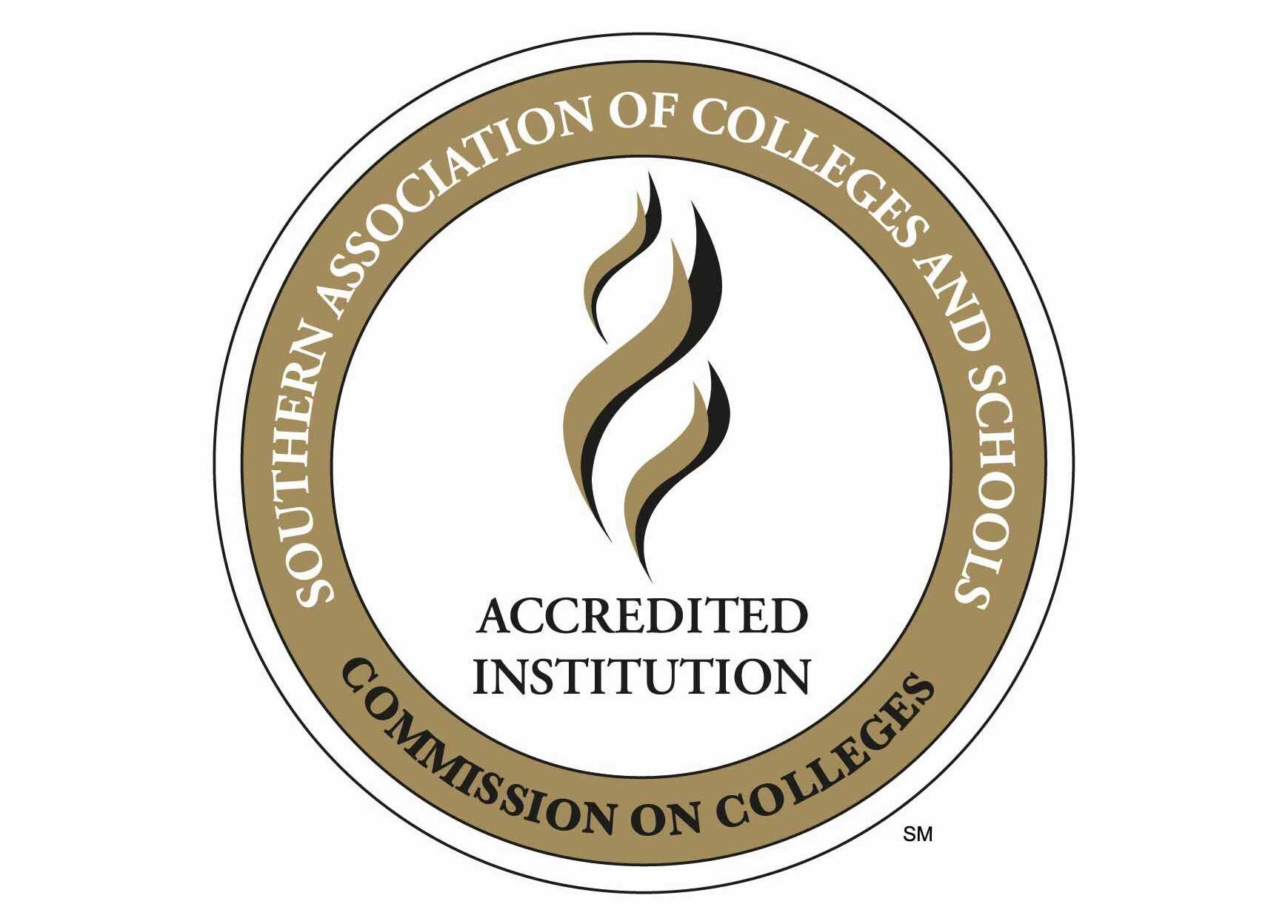 Abilene Christian University enjoys a strong national reputation as one of the leading private Christian universities in the west and southwest, indicated by various ratings (such as U.S. News and World Report and other reports).