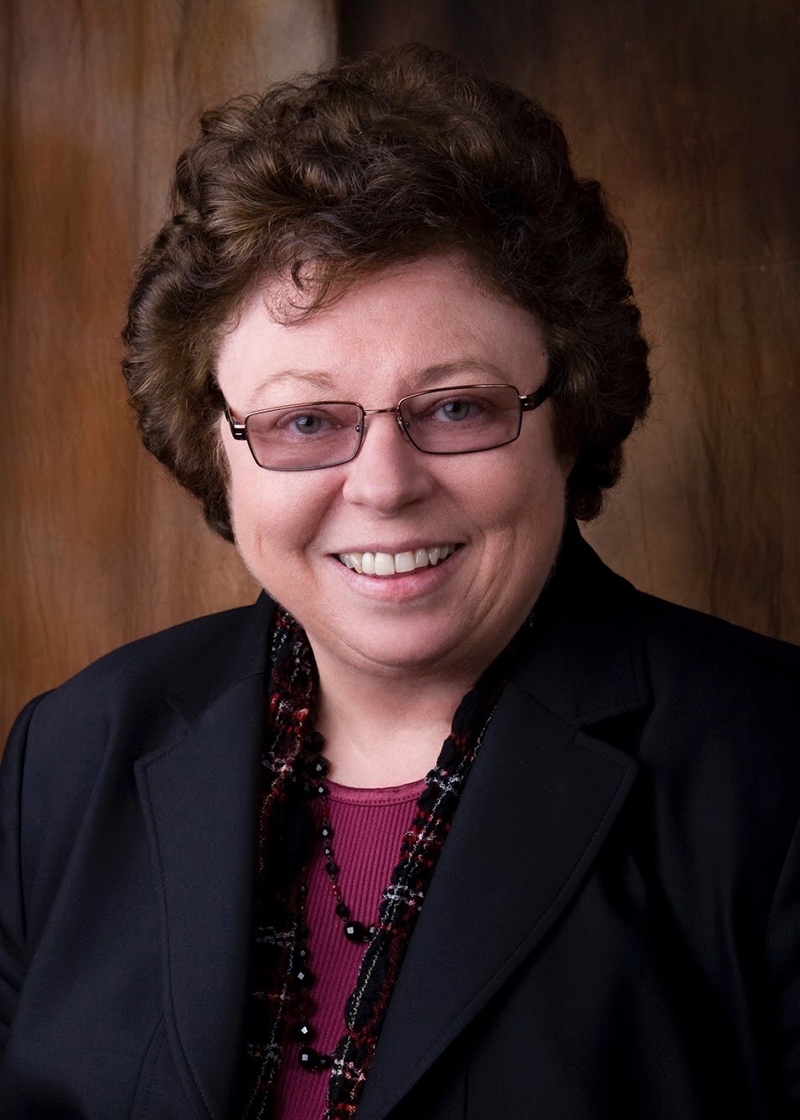 Dr. Sarah “Sally” (Johnston ’69) Reid, professor emerita of music, died Dec. 21, 2019, in Nashville, Tennessee, at age 71. Memorial service arrangements are pending.
Reid was born Jan. 30, 1948, in East Liverpool, Ohio, and graduated from Box Elder High School in Brigham City, Utah, in 1965. She earned a Bachelor of Music Education degree from ACU, a master’s degree in music theory/composition from Hardin-Simmons University (1970) and a doctorate in music theory from The University of Texas at Austin (1980).

She was Department of Music chair from 2008-16 at Lipscomb University, where she retired as professor in 2017. Under her leadership, Reid grew its music program from a department to a School of Music and to achieve an All-Steinway School status, among other accomplishments. She also was an important voice in helping shape Lipscomb’s George Shinn College of Entertainment & the Arts, and in creating a commercial music degree program.

She appeared in the documentary The Devil and Daniel Johnston in 2005.

Her Jesus, Redeemer, Messiah composition, with lyrics by Dr. Cheryl Mann Bacon (’77), was performed in September 2000 in Rome’s Vatican Audience Chamber as part of the Roman Catholic Church’s Jubilee 2000 celebration.
Reid was a longtime member of the Abilene Philharmonic Orchestra. Reid also chaired the music advisory panel for the Texas Commission on the Arts, and served on the Board of Officers and Directors of the Texas Association of Music Schools.
She was preceded in death by her parents, William Dale Johnson and Mable Ruth Voyles Johnston; and a brother, Daniel Johnston.