Advanced nuclear energy can do more than provide safe, clean, abundant power. It can elevate the standard of living worldwide, improving everything from communication and commerce to the delivery of drinking water and health care. The molten salt reactor being developed at Abilene Christian University is a giant step toward solving the world’s most critical needs.

Advanced nuclear energy can do more than provide safe, clean, abundant power. It can elevate the standard of living worldwide, improving everything from communication and commerce to the delivery of drinking water and health care. The molten salt reactor being developed at Abilene Christian University is a giant step toward solving the world’s most critical needs.

So what force is optimal to supply our energy needs?

Similarly, the strong nuclear force is many times stronger than the electromagnetic force, so releasing the energy from rearranging the nucleus of an atom will produce more energy than rearranging atoms in molecules. Energy released in nuclear power is millions of times greater than any other energy source. Nuclear Can Save Money

The cost of electricity depends on many factors, including the cost of the power plant, fuel and distribution. With new advanced reactor designs, the cost of power plants can be significantly reduced. The cost of nuclear fuels is insignificant because the quantity required is so small. Since these reactors can be located near the consumer, there is no need for costly transmission lines. Electricity can be produced from advanced nuclear reactors at a true cost cheaper than any current energy source including coal, natural gas, solar or wind.

Nuclear is Energy On Demand

In first world countries, energy is delivered to most consumers in the form of electricity. But no efficient method exists to store large quantities of electricity.

Batteries work for devices that use little energy such as cell phones, but are insufficient for larger energy needs such as those in an average home. Therefore, electricity must be produced in real time as the consumer uses it.

Intermittent sources of electricity such as wind and solar cannot supply on-demand energy in a large-scale manner. On the other hand, nuclear reactors are designed to produce more energy when the demand increases. This ability to produce electricity on demand and to follow the needed load is critical to supporting our standard of living and enabling industry to thrive.

The Need for Advanced Reactors

Current nuclear reactors load fuel into the reactor core in the form of a solid. Typically, uranium dioxide is formed into small pellets that are encased in special coatings to prevent leakage of radioactive materials from the fuel rod into the primary coolant. As the fuel fission, the uranium atom is replaced by a pair of other atoms called fission fragments. Over time, this process deteriorates the physical integrity of the fuel rod and limits the fuel utilization. Once 3 to 5 percent of the fuel is used, the remainder of the fuel and fission fragments are set aside and classified as spent nuclear fuel, or more commonly, nuclear waste.

Three major shortcomings are inherent in the use of solid fuel: More than 95 percent of the original fuel is wasted; valuable materials produced as fission fragments (including lifesaving medical isotopes) can’t be harvested; and the potential exists for a serious reactor accident known as a meltdown during which the solid fuel overheats and melts.

Get Involved at NEXT 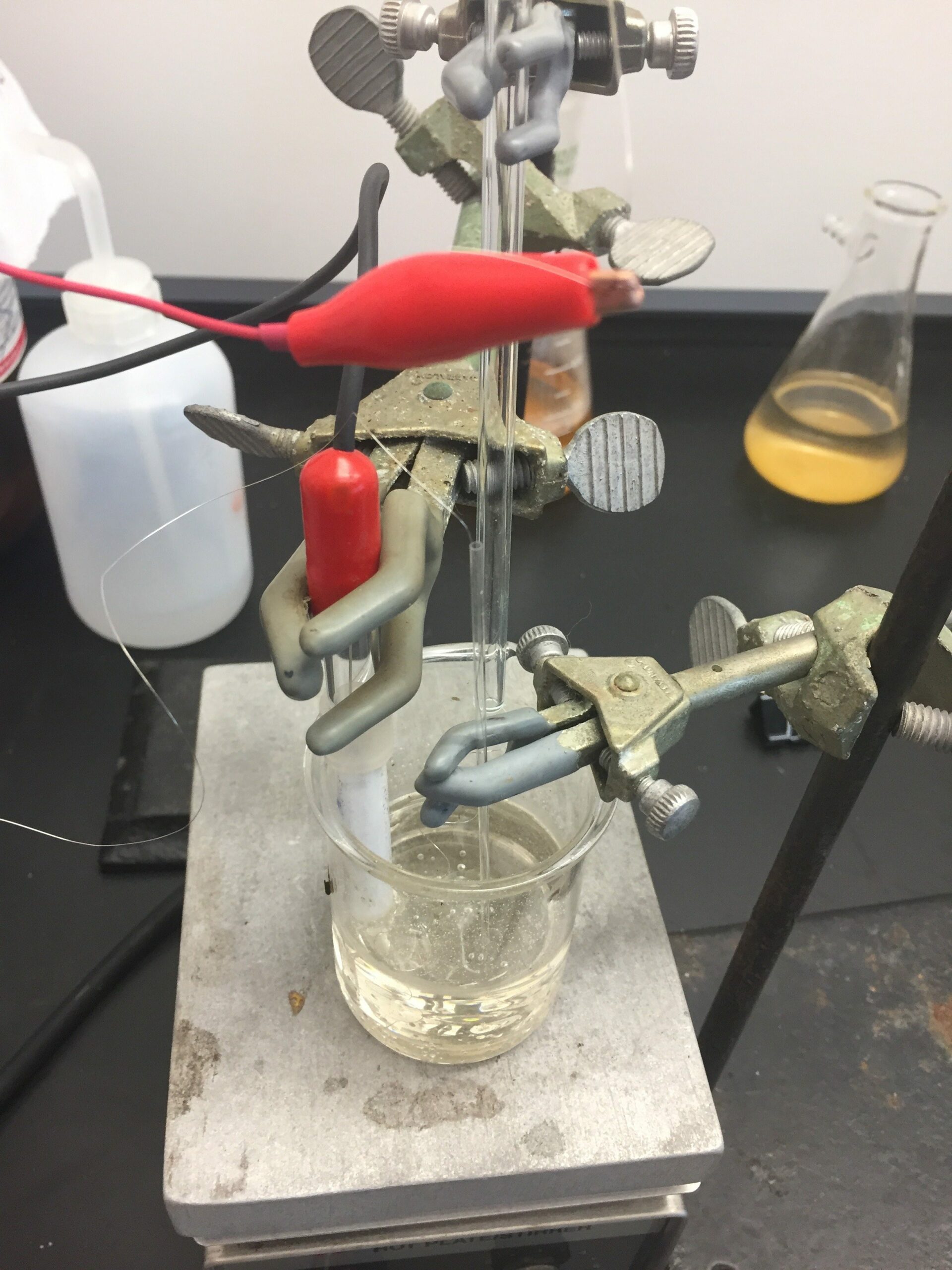 The current generation of nuclear reactors use pressurized water as a coolant. A far superior coolant is a molten salt. A salt in chemistry is a substance held together by the electric force when positive and negative charged ions are mixed. Typically, these combine in such a way to form regular crystal structures at room temperature much like ordinary table salt. However, if the temperature of the salt is raised high enough, the solid crystal will melt into a liquid and become a molten salt. Once melted, these salts look and flow much like water. Unlike water, though, they do not become a gas until they are over 1400° C, so the reactor core does not have to be built to operate at high pressures. This avoids both the cost and danger associated with a pressurized water reactor.