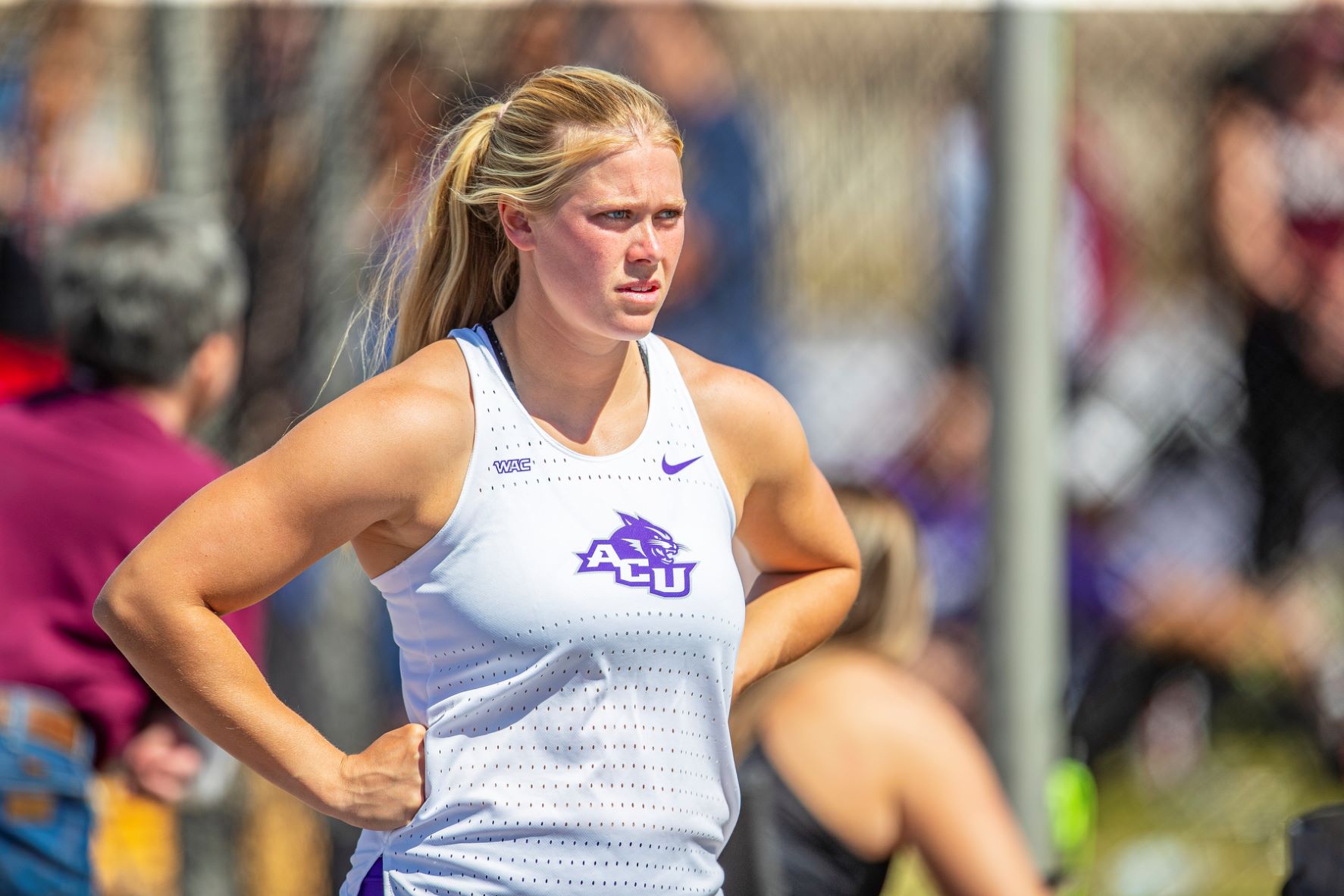 Brandenburg is the second ACU woman and Ply the 30th man to earn All-America status at the Division I level in track and field. Wildcats have been Division I finalists in the sport since 1929, when Doyle Vaughn finished sixth in the 800-yard run. Nine Wildcats have won their event at the prestigious national meet; the most recent was high jumper Mazel Thomas in 1988. 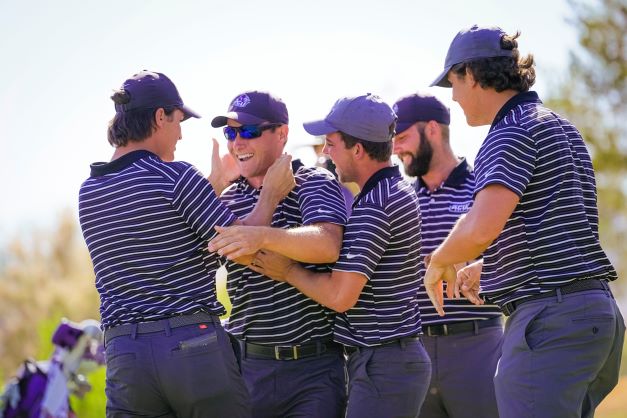 The Wildcat men’s golf team claimed ACU’s second WAC team championship May 1, led by senior Alex Clouse, whose clutch putt on the final hole sealed the title. ACU shot 5-under on the final day to finish 10th in the 54-hole NCAA regional tournament at The Reserve at Spanos Park in Stockton, California.

Kudos to head coach Tom Shaw, his staff and team for rallying to win Abilene Christian’s second WAC team title and for making its first appearance in the NCAA regionals! 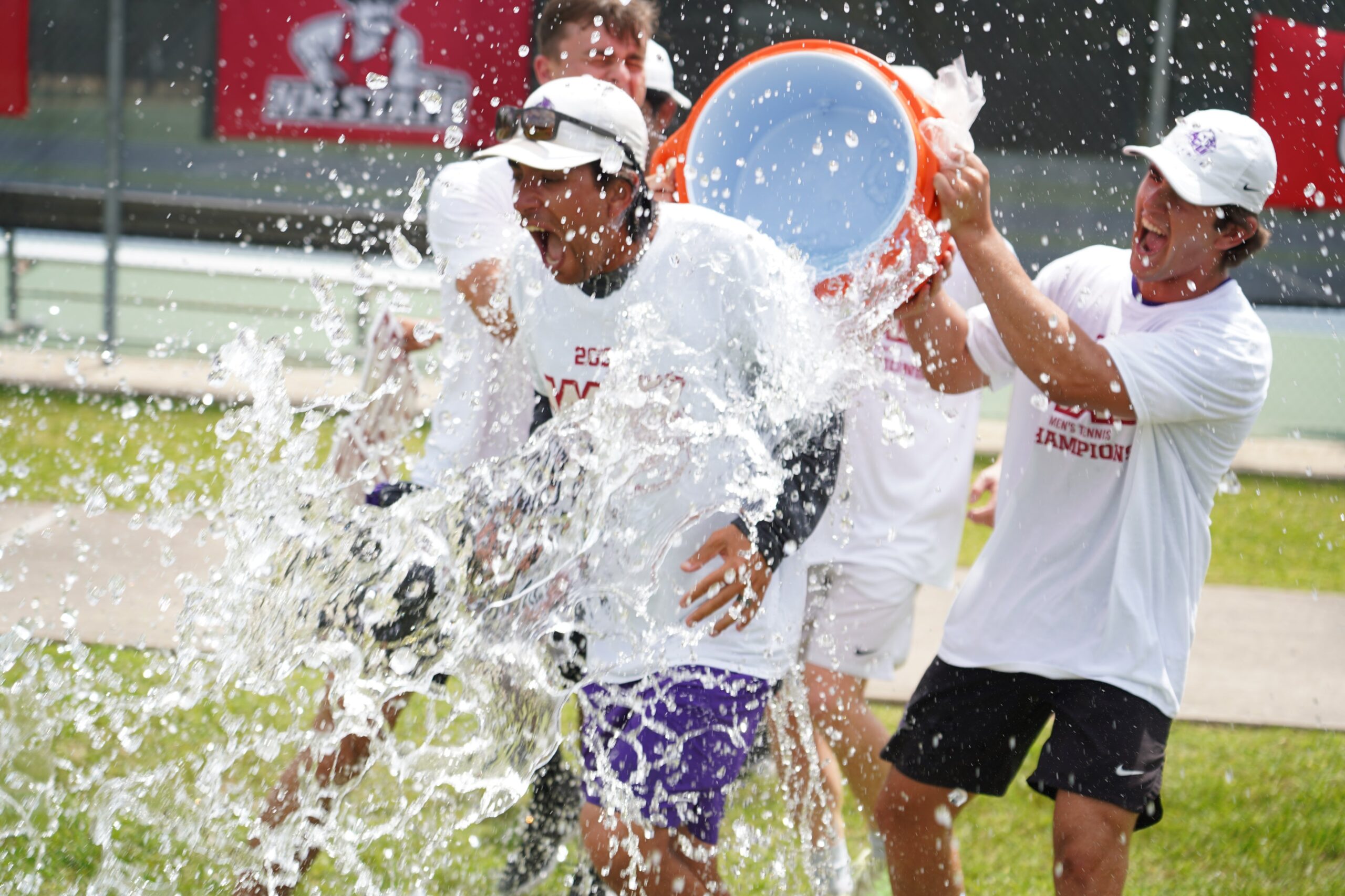 The ACU men’s tennis team’s historic 2022 season ended May 6 in the first round of the NCAA Tournament with a 4-0 loss in Waco to No. 3-ranked Baylor. The Wildcats were representing the Western Athletic Conference, which they won for the first time May 2, advancing to a regional bracket with the Bears, Texas A&M and Tulsa.

Five Abilene Christian student-athletes were named to the WAC’s All-Tournament team. The Wildcats, led by director of tennis Juan Nunez, won nine of their final 11 matches of the season. 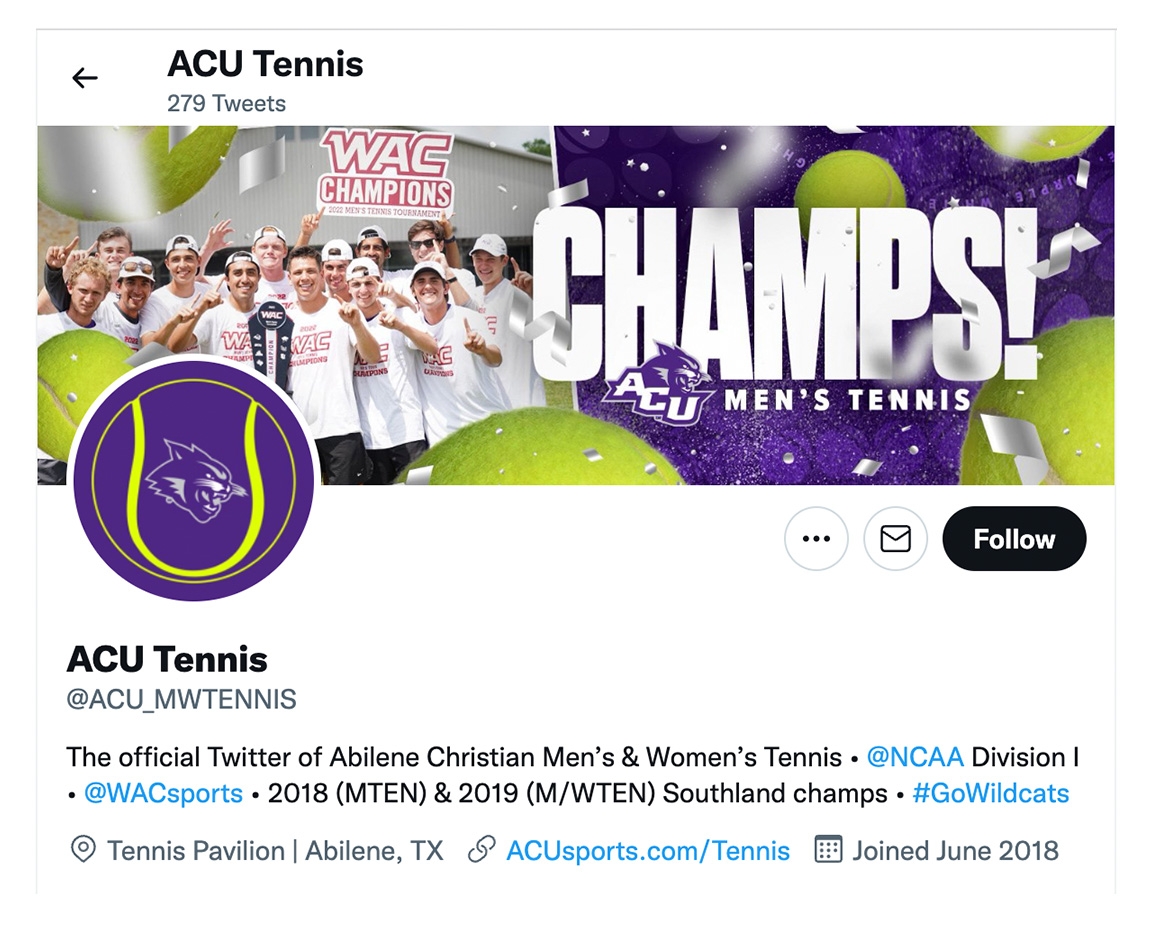 Stay connected with us on our social media handles or visit acusports.com for the latest information. 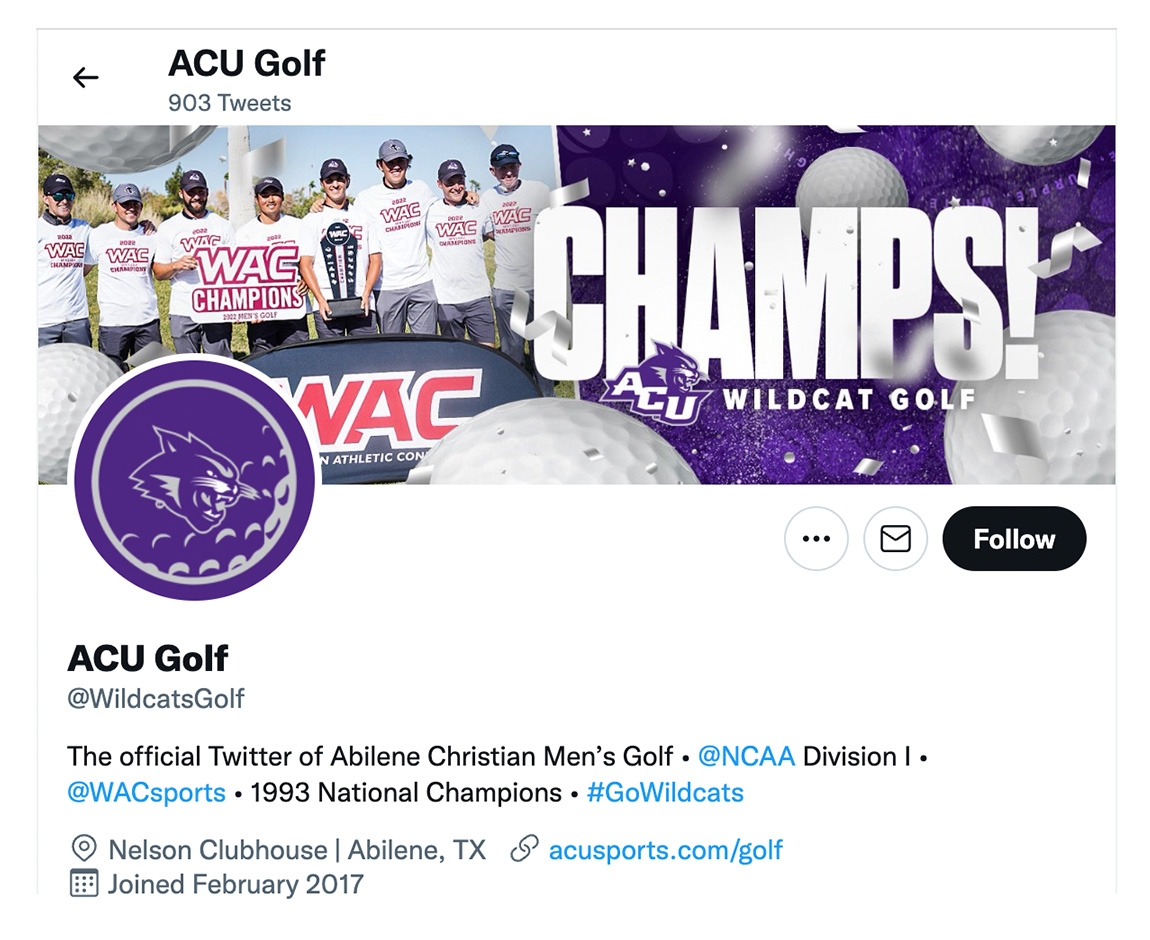 Stay connected with the golf team on our social media handles or visit acusports.com for the latest information. 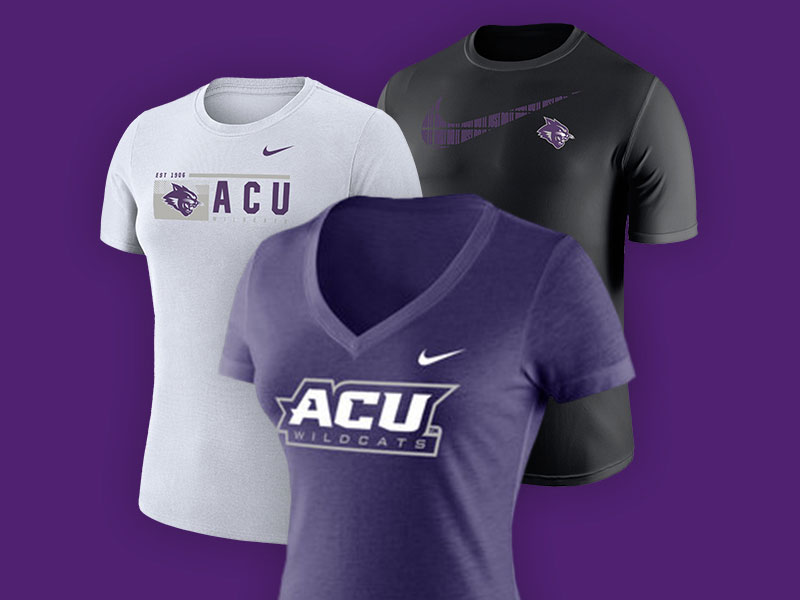 Get your purple on and show support for all Wildcat teams with Abilene Christian merchandise!

Home to 62 Academic All-Americans, 33 NCAA Postgraduate Scholarship recipients, 226 conference championships and 40 Olympians, Abilene Christian University has produced some of the finest student-athletes in the nation. Rooted in our Christian faith, we strive to provide them the greatest opportunities for their college and lifelong goals.