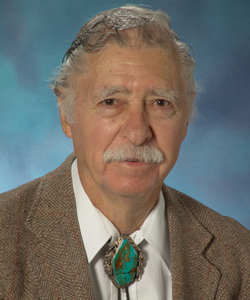 Longtime former biology professor Dr. Kenneth Buck Williams (’50) died May 8 at age 84 in Abilene.
He was born Jan. 18, 1930, in Petersburg, Texas, and graduated from high school in Durango, Colo. He earned a bachelor’s degree in biology from ACU in 1950, a master’s degree in botany from the The University of Texas in 1959, and a Ph.D. in biology from the University of Arizona in 1970.
He married Norma Jean Tomlinson (’53) on June 6, 1952, in Canyon, and the couple lived in Waco while he served in the Air Force during the Korean War. He enjoyed farming throughout his life and was a longtime member of Abilene’s University Church of Christ.
Williams joined the ACU faculty as associate professor of biology in 1967, retiring officially in 1992 as professor emeritus of biology but continuing to teach part time until 2001. For years he taught a marine biology field course during summer sessions in Mexico, and regularly accompanied students on road trips to study botany, zoology and geology at historical sites in 14 western states and Canada, and on marine biology field courses in Mexico. He was founding curator of a herbarium in ACU’s Foster Science Building, and also taught summer courses in biology, botany and pre-nursing for 19 years at the Navajo Nation’s Diné College in Tsaile, Ariz.
He was preceded in death by his parents, Willie Benjamin and Evelyn Isabelle (McClintock) Williams; twin infant brothers, and a son, Brad Williams. Among survivors are Norma Jean, his wife of 61 years; a daughter, Sharol “Cherri” (Williams ’75) Goad and her husband, Jamie Dale Goad (’75), D.D.S.; a son, Mark Williams (’78); two brothers, Kevin Williams (’59) and former ACU art professor Dr. Arthur Williams; three sisters, Bennie Belle (Williams ’51) Price, Marquisette (Williams ’62) Strand and Priscilla Dick; and two grandchildren, Briton Sharod Goad (’03) and Adrian Jarrod Goad (’06). 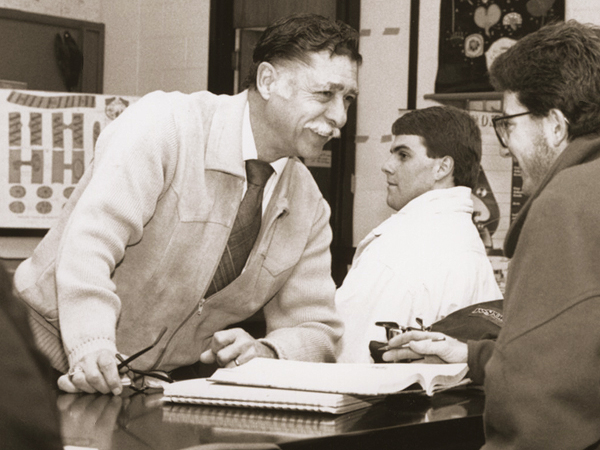