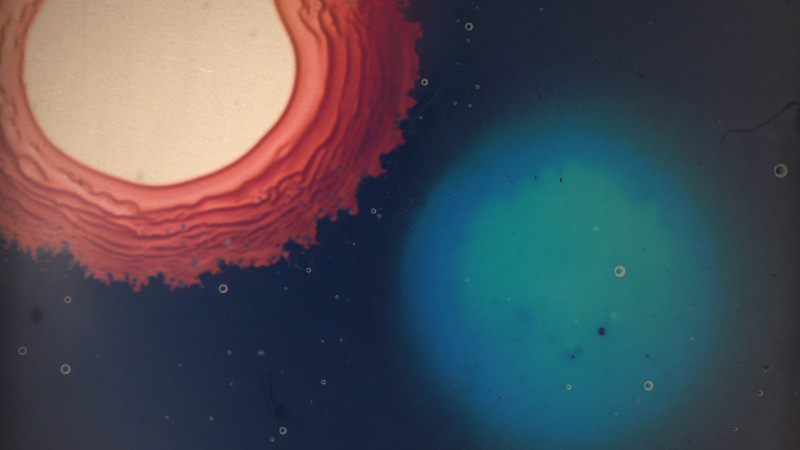 Five silent short films by award-winning graphic designer, photographer and filmmaker Paul Bryan (’05) will be presented at 8:15 p.m. tonight in “Believe It Anyway!” in the Heidt/Hall Theater at the McKinney Avenue Contemporary art gallery in Dallas’ Uptown District (3120 McKinney Avenue, 214-953-1212).

The films depict five stories from the Old Testament: creation, the flood, Abraham and Isaac, Jericho, and Job, and are set to chamber music written and conducted by Texas A&M University-Commerce graduate student Chris Ramos.

A native of Washington, D.C., Bryan is adjunct instructor, photographer and creative director at A&M-Commerce. He and his wife, artist Ashley (Francis ’06) Bryan, run A Space, an art gallery in Commerce, Texas. Bryan was a designer in ACU’s Office of Creative Services during the university’s Centennial in 2005-06. 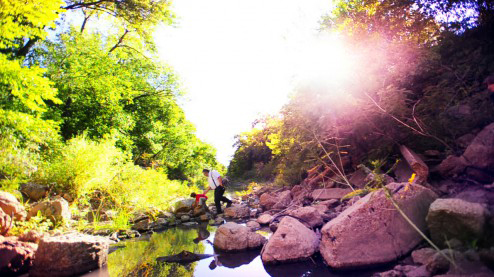