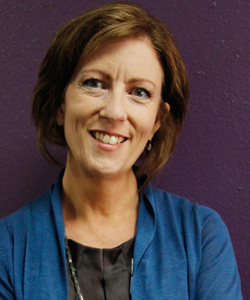 Joyce (Williams ’03 M.S.) Haley, instructor of journalism and mass communication, and faculty advisor to Morris & Mitchell, Abilene Christian University’s student-run advertising/public relations agency, was the featured speaker at December Commencement, held Dec. 13 in Moody Coliseum. Selected in May 2013 as Abilene Christian’s Teacher of the Year, she earned a bachelor’s degree from Pepperdine University in 1981, and had an extensive ad agency career before beginning full-time teaching at ACU in 2007. Her husband is Al Haley, writer-in-residence and professor of language and literature.
Haley began her Charge to the Class with a video clip of Chevrolet’s 2012 Super Bowl commercial, in which a young graduate mistakes his parents’ gift of a mini-fridge for a yellow sports car parked nearby. His over-the-top reaction jumps with hilarity to unintended conclusions.
Should we tell you? Tell you that life sometimes promises a sports car and then delivers a mini-fridge? Yes, I’m going to have to break the news: sometimes life does deliver a small, underwhelming package. But don’t be too quick to dismiss it. What is unimpressive on the surface may actually hold a gift beyond compare. I’ll get back to the mini-fridge in a minute. 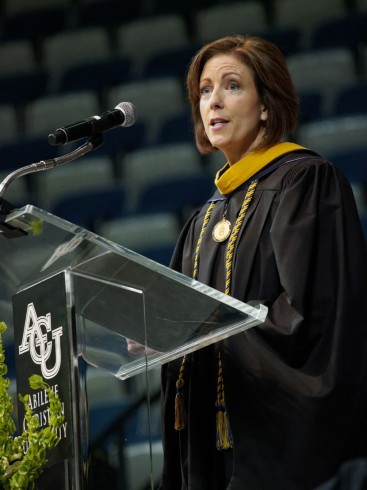 My primary message to you today has to do with three words. As you prepare to walk out of here into a great new adventure, do not think or worry about where you’re going, not just yet. Instead, I advise you to simply be crazy, be courageous and be patient. Did I just include “crazy” in that list? Yes, I did.
One of my favorite commercials was aired by Apple in 1997. It used change-makers like Nelson Mandela, Martin Luther King Jr. and artists and other visionaries to make a point that applied well beyond which kind of computer you use. In abridged form it goes like this:

“Here’s to the crazy ones. The misfits. The round pegs in the square holes. The ones who see things differently. They’e not fond of rules or the status-quo. You can quote them, disagree with them, glorify or vilify them. About the only thing you can’t do is ignore them. Because they change things. The people who are crazy enough to think they can change the world are the ones who do!”

My first charge to you is to be crazy: crazy enough to listen to the tug, the pull inside. That tug just may be an idea waiting to be born, a gift waiting to be given, it may even be a call. Let it out, examine, question, explore, seek wise counsel, then question some more.
All of you have a bit of crazy inside. I’m guessing that after four (or more) years of college you have more “crazy” now than when you began. So I want to encourage you to tap into that crazy – tap into whatever is true and good and uniquely you, however modest or humble that may seem, and live that out, big.
Being crazy requires taking a risk, so the second thing I encourage you to be is courageous.
On the walls at Facebook’s corporate headquarters are signs that ask, “What would you do if you weren’t afraid?” It’s popular right now to encourage people to not be afraid. But this bit of wisdom [from Isaiah 41:10] preceded Facebook by more than a few years:

“Don’t be afraid, for I am with you. Don’t be discouraged, for I am your God. I will strengthen you and help you.”

So what are we afraid of? We’re afraid of being judged, sounding stupid and of looking like we don’t belong. We’re afraid of the different – different beliefs, different cultures, different backgrounds, skin color, social and physical impairments, and maybe because of that, we’re afraid of being who we really are because that’s too different.
We’re also afraid of failure, afraid to take a risk because we might fail.
Those of us in the creative industries have to be risk-takers. Giving yourself the freedom to fail is fundamental to creativity. One of my favorite quotes about failure comes from creative director Jennifer Hohn:

“Fail harder. Fail faster. Fail better. Fail forward. For the love of awesome, would you just get it over with and fail already?”

Michael Jordan, one of the most celebrated athletes of our time, said this:

“I have missed more than 9,000 shots in my career. I have lost almost 300 games. Twenty-six times I have been trusted to take the game winning shot and missed. I have failed over and over and over again in my life. And that is why I succeed.”

Finally, be patient.
Back when I was an undergrad going through a particularly low moment, one of my friends shared Hebrews 12:1 with me, a verse that directs us to “run with patience the race marked out for us.” My impatience takes me back to that scripture often.
In the weeks and months ahead, you will encounter situations that stretch your patience. Maybe you’re hearing the crazy call but the timing isn’t right, or the money isn’t there or you have an idea but no real plan. Some of you are sure you are going to march right out of here and begin immediately to heal the wounds of the world, but there will be bills to be paid and obligations to meet.
Some of you will neglect to hear the crazy call because you are too busy keeping up with Twitter and Instagram and Snapchat. In fact that is another fear you have – fear of missing out.
But keep your head up. Look to the road ahead. Learn to be content with who you are and what you have. Embrace the gift, the sports car or the mini-fridge that is your life, including the moldy, smelly bits. C’mon, we all have them.
Be content, and then press on. Don’t be crazy out of discontent but rather out of conviction. Keep asking the questions:

“How can I make a difference? How should I live my life?”

The poet Rainer Maria Rilke put it this way:

“Be patient toward all that is unsolved in your heart and try to love the questions themselves, like locked rooms and like books that are now written in a very foreign tongue. Do not now seek the answers, which cannot be given you because you would not be able to live them. And the point is, to live everything. Live the questions now. Perhaps you will then gradually, without noticing it, live along some distant day into the answer.”

So, for the love of awesome, go. Go in courage to be just who the creator of the universe created you to be. 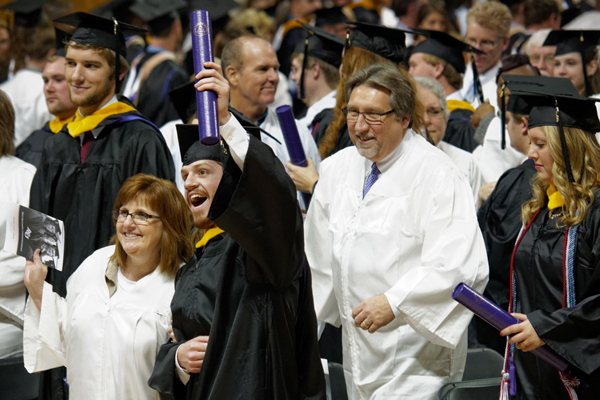 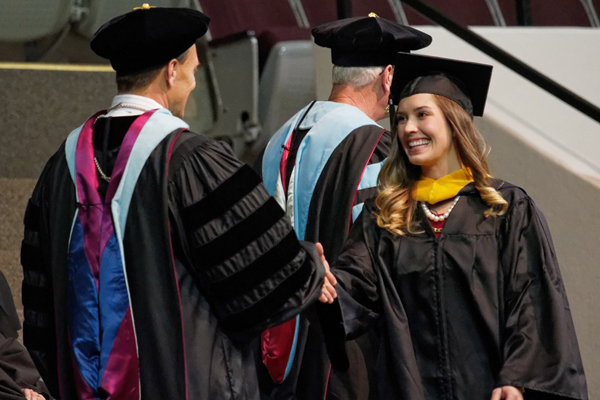 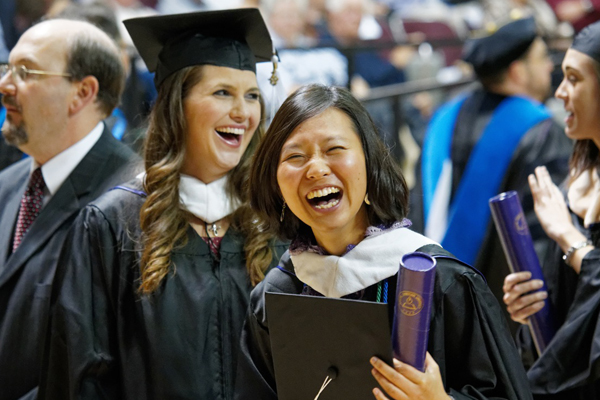 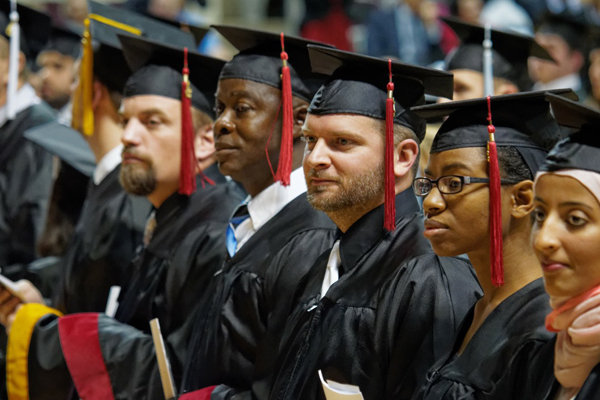