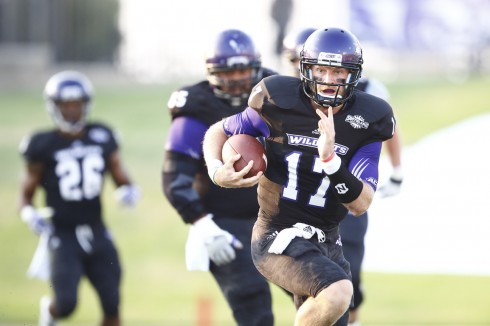 Alumni and other fans of Abilene Christian University have had an opportunity three of the last four years to watch the Wildcats play football in the Dallas-Fort Worth Metroplex. This Saturday, the team will be in Frisco (north of Dallas) to host Tarleton State University at 4 p.m. CST. 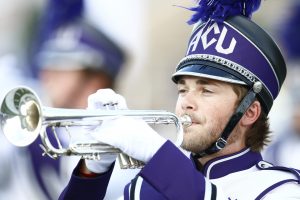 The game will be played in newly named Toyota Stadium, formerly FC Dallas Stadium, but the foe will be familiar to fans. The Texans were a longtime NCAA Division II rival in the Lone Star Conference.
Last year the Wildcats beat Tarleton in the second annual Lone Star Football Festival in AT&T Stadium (formerly Cowboys Stadium) in Arlington, but this fall the two teams will have Toyota Stadium all to themselves. The venue also is the annual site of the FCS (Football Championship Series) national championship game each December, a place head coach Ken Collums and his team will have their eyes on when they become eligible to compete for post-season recognition beginning in 2017. This fall, ACU is a new member of NCAA Division I and the Southland Conference. 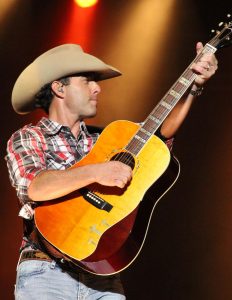 Another treat for Metroplex fans tomorrow will be a 2 p.m. concert in the stadium by ACU alumnus and country music artist Aaron Watson (’00), a rising star nationally and a fixture on the Texas music scene. The concert is free to those with tickets to the game.
ACU’s Big Purple Band will perform at halftime.
Tickets are available online and on the event’s Facebook page or by calling 888-695-0888. Parking is $10 per vehicle (cash only at the stadium). ACU faculty, staff and students will need to purchase a ticket, as this is not a home game for the Wildcats.
ACU is 3-1 and Tarleton 2-0 in the early season, and the Wildcats still lead the NCAA in scoring. The results of three previous football games in the Metroplex in the past four years: