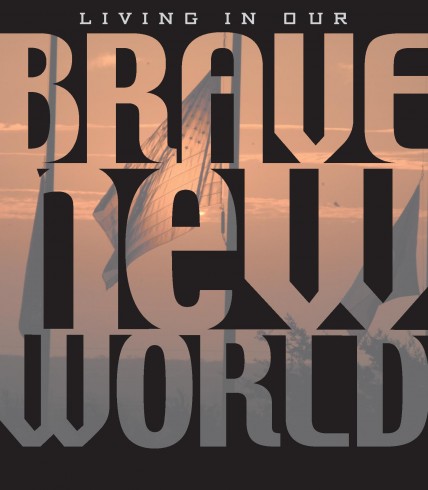 Ten years ago, our readership probably wasn’t waiting breathlessly to see how ACU Today would cover the terrorist attacks of Sept. 11, 2001. TV news accounts such as those you see rerun this weekend did enough of that without our help.
But alumni magazines are bellwethers of their institutions, and there were few publications such as ours that didn’t offer their own look back at a morning that changed our lives forever.
To our knowledge, no ACU alumni died in the attacks, but magazines representing colleges and universities – especially those on the East Coast – eulogized hundreds of their own who perished that day in Shanksville, Pa., and New York City and Washington, D.C. Their grieving was profound and at times, hard to fathom.
We called the cover story of our Winter 2002 issue “Living in a Brave New World” and decided to pick the brains of a dozen ACU alumni with uniquely qualified perspectives on the sobering circumstances we faced. They wrote about their feelings and shared their expertise:

Our coverage in the Winter 2002 issue was closed by ACU’s professor history emeritus and chancellor emeritus, the late Dr. John C. Stevens (’38). The university’s eighth president, he was a World War II veteran who likely never fired a shot at the enemy. A military chaplain, he had seen first-hand the heroism and horror of famous battles. We share again with you today his eloquent reflection, titled “In Times Such as These”: