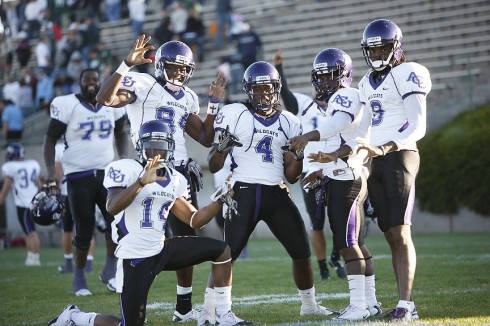 The 2011 Abilene Christian University football schedule is still a work in progress, but Wildcat fans can already put one must-see game in Arlington, Texas, on their calendar.
ACU head coach Chris Thomsen’s team will play three-time national champion University of North Alabama on Saturday, Sept. 17 in Cowboys Stadium, the home of the NFL’s Dallas Cowboys, as part of the inaugural Lone Star Football Festival announced today by the Lone Star Conference.
Other games in that day’s triple-header of NCAA Division II universities match up West Texas A&M and Texas A&M-Kingsville, and Texas A&M-Commerce and Midwestern State. Assignments for the 11 a.m., 3 p.m. and 7 p.m. games will be announced later.
UNA, from the Gulf South Conference, is coached by former Auburn University head coach Terry Bowden, who has directed the Lions to 11-2 and 9-4 records in his first two seasons since leaving his role as a college football studio analyst and color commentator for ABC Sports, and returning to coaching.
Five of the six teams in the Lone Star Football Festival were nationally ranked in 2010, and ACU won the LSC title on the way to an 11-1 season.
The Wildcats’ 2011 schedule still has two open dates, but currently includes home games with Angelo State (Sept. 24), West Texas A&M (Oct. 15 for Homecoming), Texas A&M-Commerce (Oct. 29) and Incarnate Word (Nov. 12).