This year, the ACU campus in Abilene saw a white Christmas – a rare event, with temperatures remaining so cold that the snow lingered for several days. More snow fell just before the New Year, though not quite as heavily. Photographer Jessalyn Massingill captured a few images of ACU’s winter wonderland: 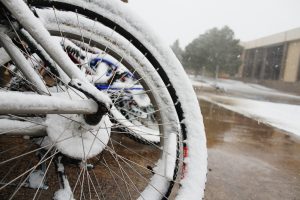 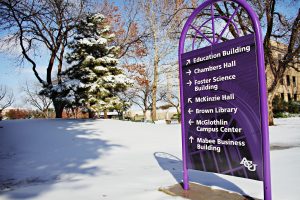 Just a week later, the ACU Study Abroad site in Oxford, England, got not just a dusting but a blanket – which covered Church Walk, two blocks from the ACU houses on Canterbury Road, in white: 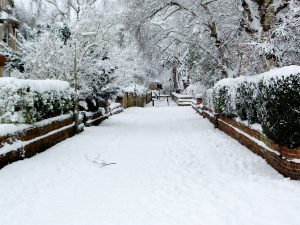 Even the trees near the ACU houses are shivering: 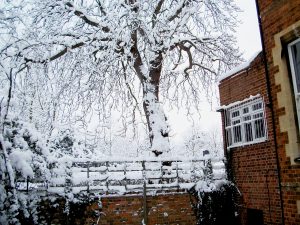 Despite frigid temperatures in Abilene this week, the snow is already gone – and no one knows how long this weather will last in Oxford. But ACU students, faculty and staff in both locations will remember the snow – because in both locations it’s rare enough to be seen as precious.